They’ll soon be transferred to P&O’s Australian fleet, but by adding them now, you’ll be able to watch them on their final voyages for their current company. 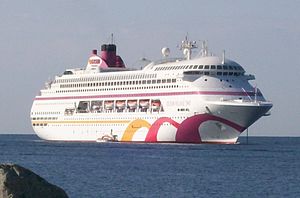 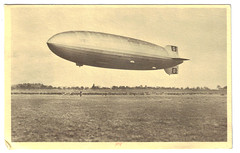 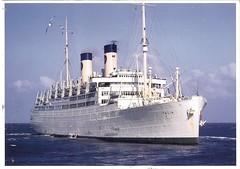 At over 1000 feet in length, Dream is the largest ship in Carnival’s fleet.

She was built by Fincatieri in Italy, and leaves on her maiden voyage today, from Civitavecchia near Rome.

Even though you might not be able to be there on her maiden voyage, you can still enjoy the view from your computer screen and follow the voyage of Carnival Dream via ShipWatcher. 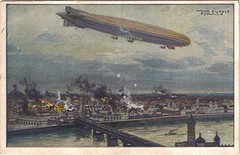 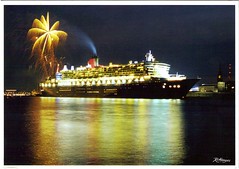 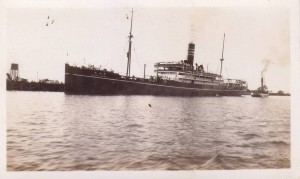 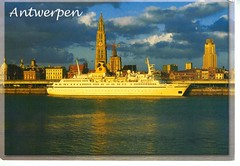 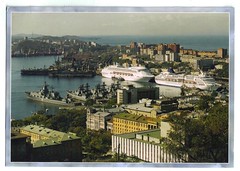 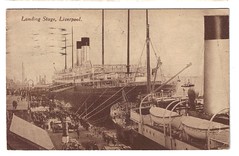